It’s Christmas, a perfect timing for a B horror movie featuring LP’s vocals. And not only vocals – she’s also written a topline for the song, “Come On And Get It.” It’s yet another of her urban pieces displaying her versatile talent that allows her to write successfully for other artists, regardless of their genre or style. 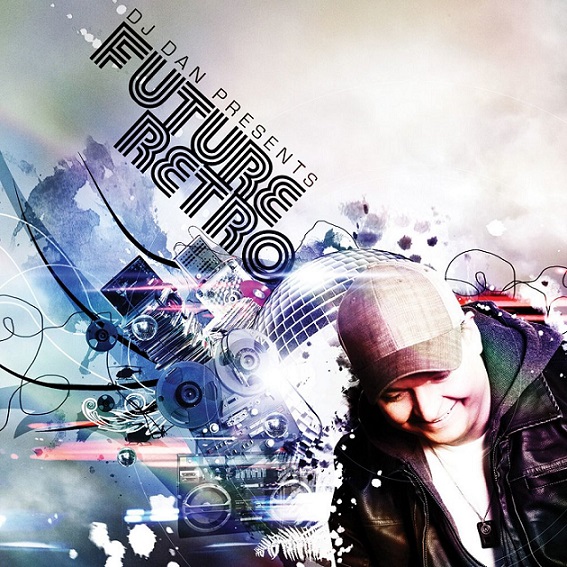 The song is super bouncy, but at the same time, surprisingly, definitely sexy. The explicit lyrics managed to balance a somewhat infantile track, and the luscious vocals spin it even more towards the non-obvious. Nice. Add all that up and we’ve got one of our favorite songs in terms of the sound of LP’s voice.

Originally, the song appeared on DJ Dan’s Future Retro album. As he told the Resident Advisor, “he aims to celebrate 20 years in the business by showcasing some of his new productions alongside reinterpretations of the songs that inspired him early on.”

But back to the horror. “Come On And Get It” was used on the soundtrack for the thriller, “Shark Night 3D,” in 2011. Different sources report that the movie features the song in its 19th minute, when a group of teenagers arrive at a remote lake house and… [insert the regular B movie follow up.]

But the film aside. Are you sure you’re really down?

✶ The song has been written by LP, Daniel Wherrett (DJ Dan) and Dave Audé. It was included on the album, DJ Dan Presents Future Retro, released in 2010 by Nettwerk label.

✶ DJ Dan is an electronica/pop artist from Los Angeles.

The Sofar Sounds performance instantly reminded us of yet another rendition of “When We’re High” that left us speechless. Interestingly, that other one was so very different when it comes to the vibe. It was a backstage thing that took place during the Hangout Festival, and was meant to be just a simple, casual set up of only an interview with a couple of songs sung in between questions and stories.  END_OF_DOCUMENT_TOKEN_TO_BE_REPLACED

She performed the most catchy element in their song “Gone” – the background whistling. We probably don’t have to explain that she nailed it and simply whistled it like a whistling angel.  END_OF_DOCUMENT_TOKEN_TO_BE_REPLACED

The title of The Veronicas’ third album, then to-be-released, was Life on Mars. It was mid-2012 when it became obvious to everybody that it was going to take another minute to put it out, and so they decided to release a teaser single, a song called “Lolita.” END_OF_DOCUMENT_TOKEN_TO_BE_REPLACED