Discovering a brilliant new LP interview that you have failed to find in the depths of Internet up until now is one of the most exciting moments (And one that needs to be solemnly celebrated with a proper drink… Yasss!) Well, who knows how many of them are just sitting there, still waiting to be googled up by the use of some wicked phrase. And actually… we got lucky last week when we accidentally dug up one of these nuggets. So, here it is. A detailed, technical, extensive, dense interview that LP gave to Jambands back in 2014. Okay, they talk songwriting and the album structure and all, but (as if it couldn’t get any better) in a heavenly light manner. Again: brilliant. 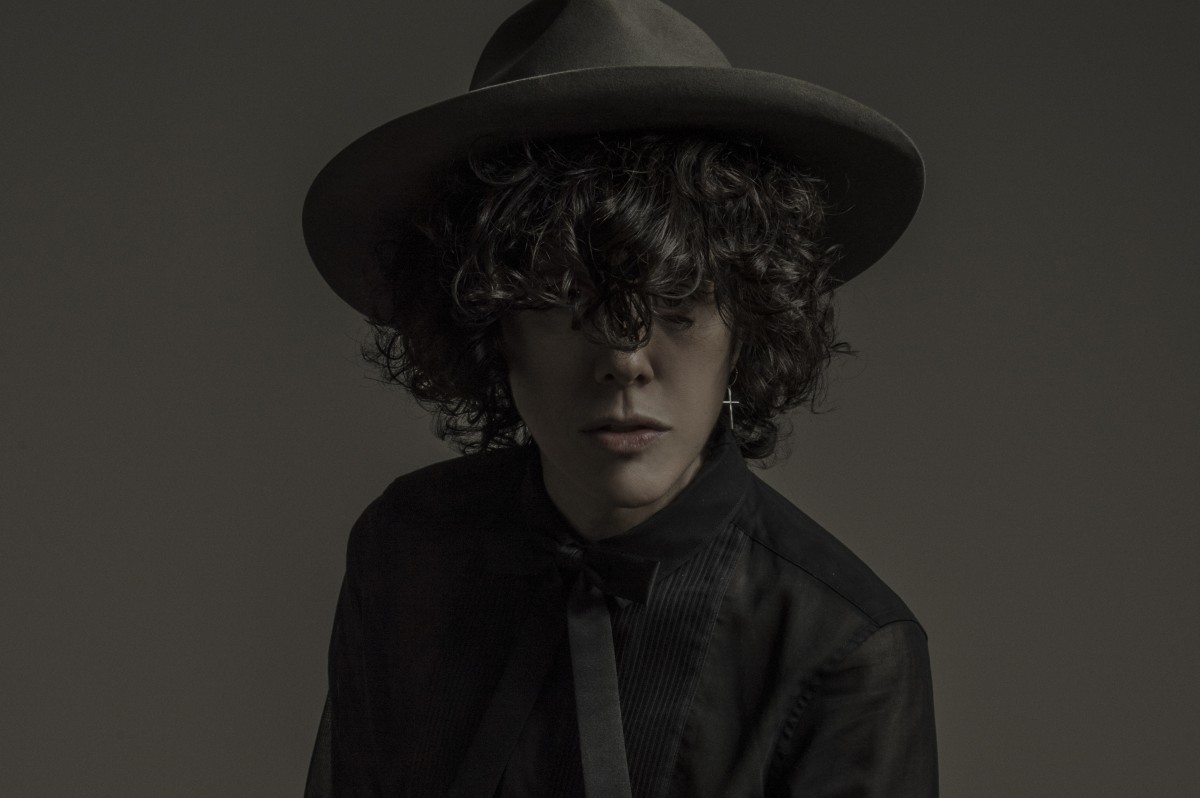 John Patrick Gatta, a freelance journalist and photographer, who talked with LP for the Relix Magazine’s spin off, Jambands, asked LP some really good questions. And didn’t ask any meager ones! They talked in the early fall of 2014, a couple of months after the release of LP’s first major label album, Forever For Now. Interestingly, they focus on two songs, “Heavenly Light” and “One Last Mistake” – the songs that, from this perspective, haven’t been discussed as often as a few other tracks have. Yet another thing which makes the interview outstanding. Just to give you some taste of it, LP says things like:

That’s the thing with any song, because you’re always striving to make the melody and the lyric…the deepest and the most enduring songs are when you feel like the lyrics and the meaning of the song is so wrapped around like a spiral with the melody and you can feel it more and more as you keep going on.

One of the interesting parts of making this record was that, as you went on with songs, certain songs opened the door for other songs. While I’d written “Night Like This” before, but “One Last Mistake” was on the record for sure, and I felt like that song opened the record up to having a song like “Night Like This” on it. It’s almost like the landscape of the record changed a little bit.

The interview does one more interesting thing. It stops time. It presses pause in a very delicate moment of LP’s career. As we know from her later interviews, dated 2015 on, this was the moment when LP had already begun to realize that more than a couple of things around the Forever For Now were simply not right. The artistic effect was the result of many trade-offs and the promo push for the album was nothing compared to what had been promised, or to what LP had intended it to be. Maybe these are the very reasons as to why the Jambands interview gravitates so unrelentingly and beautifully towards the technical aspects of LP’s art.

You’ll read about the sheet music, about the electric guitars, the strings and orchestra arrangement. There are bits of particular songs’ stories. There are stories of culture and business risks that LP took when writing. Yummy stuff. Grab your drink and your munchies, and off you go.

✶ Interview by Jambands.com: An LP’s Worth of Tunes

✶ Jambands – in their own words: Jambands.com was founded in 1998 by a team of individuals eager to spread the good word about a variety of bands then ignored by the mainstream media. While other outlets caught on (eventually), we’re still here, sharing the good word.

LP seems quite relaxed and comfortable in madmoiZelle’s big and cozy armchair. It would also be fair to point out that it is one of the these interviews where the journalist is attentive and having a casual conversation with LP, instead of ticking off a Q&A session, which is nice. END_OF_DOCUMENT_TOKEN_TO_BE_REPLACED

“No Witness” is a bit like a sip of vodka, offered up by a splendid, rapacious stranger on a slow night train from Lviv to Odessa. Or perhaps a street cut drug. You are not sure what’s safer – to go for it or refuse the invitation. And you somehow feel that the choice is only some rhetorical issue, for your fate has already been decided: you’ll be rendered blind or end up in some kind of paradise.  END_OF_DOCUMENT_TOKEN_TO_BE_REPLACED

It’s been almost four years since “Lost On You” exploded across Europe. In our old Europe, where the entry threshold for a US artist is truly high. END_OF_DOCUMENT_TOKEN_TO_BE_REPLACED