We’ve got an amazing LP party song for you – “Happening” by Chiddy Bang, co-written by LP and featuring her vocals! Just more proof of how versatile she is. 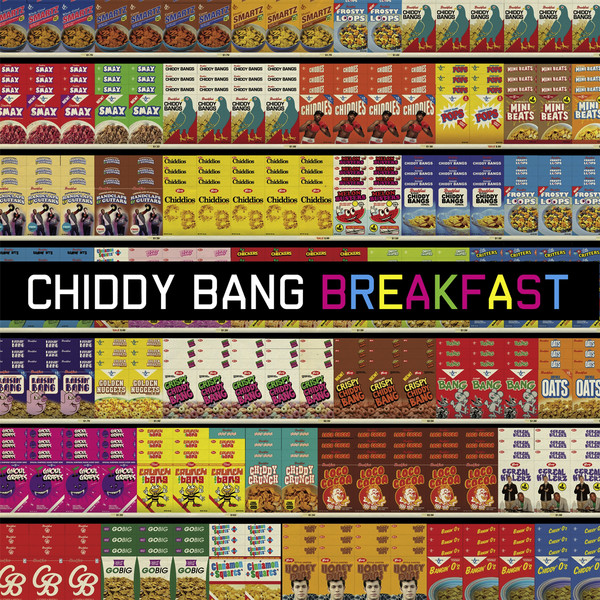 The song was included on Chiddy Bang’s debut album, Breakfast, released in 2012. LP wrote the song with Chiddy Bang (Chidera Anamege and Noah Beresin), Matt Chambless, Jared Gutstadt, Sam Hollander and Rick Smith.  The Chiddy Bang band was a hip-hop duo which split in 2013, and currently both artists continue their careers as solo artists.

And – yes! – there was one controversy around it! The band announced that the vocals featured in “Happening” belonged to VV Brown, which is obviously not the case, as you can hear. VV Brown was upset about that too, and revealed over Twitter that it’s not her voice.

The song was featured on the soundtrack for the movie “What To Expect When Expecting” (2012). It was also used for the commercial for Xbox Music in 2012.

In this interview, two particularly interesting issues were raised: if LP is vegan and how she feels about French people. Curious? Go ahead and find out what LP has to say about it. Apart from the interview, we found a 25-minute long live performance which LP did for RFM back in September of 2016, the one Vincent was probably referring to  END_OF_DOCUMENT_TOKEN_TO_BE_REPLACED

When the reply comes, we just look at each other and smile. “Are you ok to travel to Camden Town?” Of all places in London, Yoshi suggests Camden. So now it’s certain – the magic is going to happen again.  END_OF_DOCUMENT_TOKEN_TO_BE_REPLACED

Since LP feels quite comfortable and natural in our European home, she speaks to us all as if we were born in New York. Well, we’re not (still, it’s lovely of her to do it). But nevertheless we gave it a try, you will find the transcript below.  END_OF_DOCUMENT_TOKEN_TO_BE_REPLACED