As “Lost On You” lyrics has been the topic of discussion a thousand times, we would not get back to it without a good reason. But we came across one performance that seems to be the perfect example of what the actual emotion behind this song could truly be. Maybe. 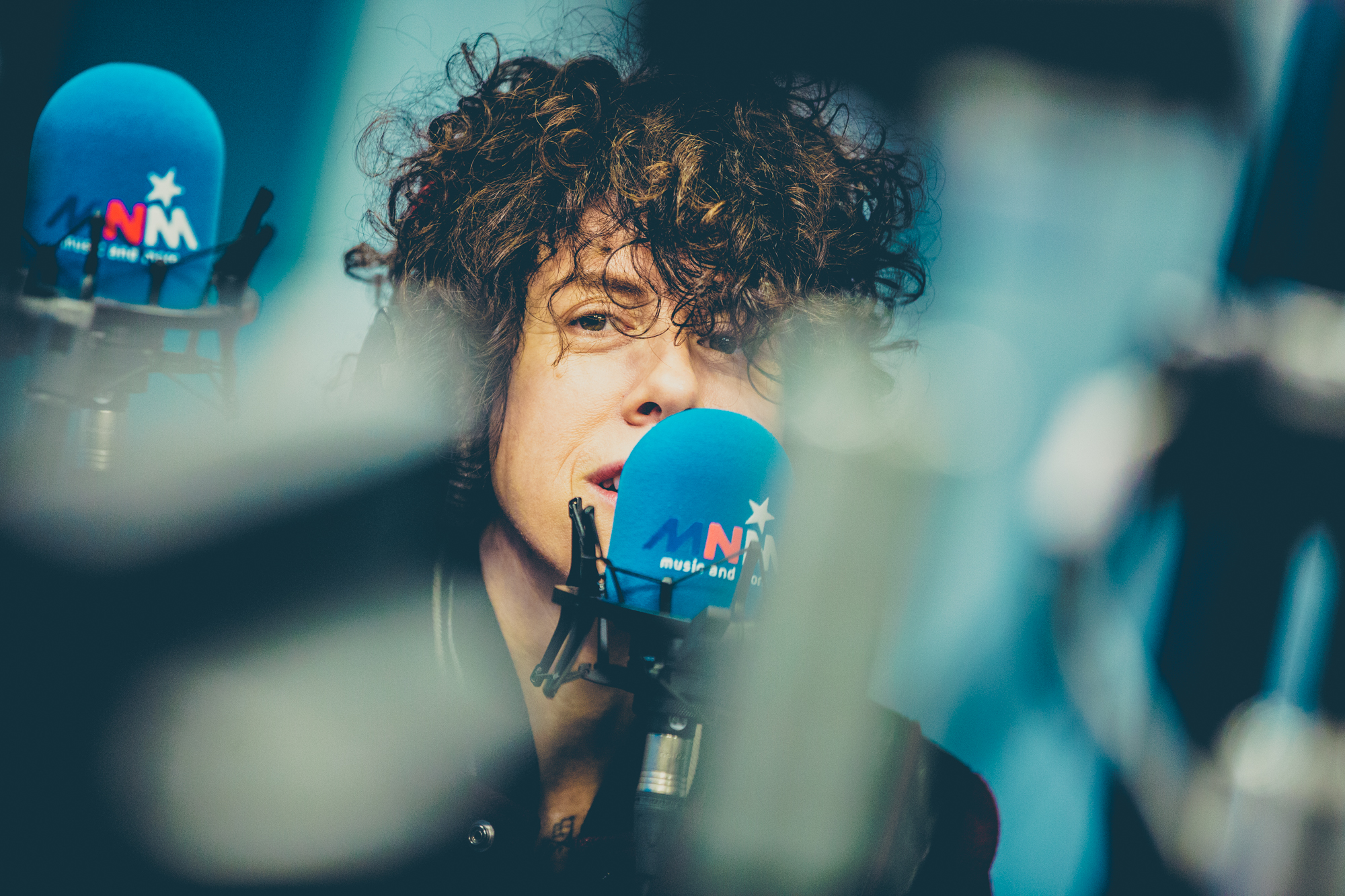 LP said in an interview for Clevescene that the vocals that we know from the record are her very first recording that she did for the demo version of “Lost On You.” She tried to record it again, but it was never as good as it came out the first time:

I was in a relationship I had been in for five years, and shit was going down. […] I knew it in my heart. It was that not so magic moment when you’re like, ‘Am I crazy or is this fucked?’ I had the same thing going on with my label. Something was remiss and off. I just thought, ‘Fuck.’ On the personal side, I realized this person was not seeing what they were doing. That’s where ‘Lost on You’ came from. I wrote that phrase in the back of the van on tour. For my favorite songs, the titles come out of nowhere. That was a good one. That song is a day-of- demo vocal. You can really feel it.

She says she tried to redo the vocals but couldn’t capture the same intensity as the first take.

The day I tried to go back and do a better vocal was a day in the middle of when I broke up with this person, and I was too fucked up to sing. […] I felt like I had a chokehold on my neck. There was a lot of emotions.

LP has spoiled her audience terribly with the number of “Lost On You” performances – it blasted out during the the Lost In Europe tour, at different festivals and myriads of live sessions. Some of them are emotional, some are quite balanced, and some are even cheerful and a celebration for the success of the song. But this somehow shadows the true background and emotion behind the song. Of all “Lost On You” videos, the one for MNM radio is of the utmost gravity for us. In fact, it is so emotional, that it may be hard to watch it twice…

✶ The video was recorded for Belgian radio MNM in September, 2016.

✶ Here you can read the interview LP gave in 2016 to Clevescene.

The only thing better than listening to “Muddy Waters” is witnessing “Muddy Waters” being played live. Out of the many jaw-dropping moments that go on in the contemporary arts (‘cause they do, if you look hard enough!) this one kind of takes the prize. END_OF_DOCUMENT_TOKEN_TO_BE_REPLACED

The interview grants us some insight on the story behind her latest songs and on her musical and political views. She opened up about all of the above a bit more than she usually does. The interview has been put into the written form in a very skillful and precise way, because, reading it, you can almost hear LP speaking the words.  END_OF_DOCUMENT_TOKEN_TO_BE_REPLACED

For the last few months, we have been repeating that “Muddy Waters” is oh-so-great choice for the opening song for zillions of reasons, including the suspicious procedure of casting the spell and entrancing the audience. Well, this is all true, but in London LP made us blush as we realized that it’s not about “Muddy Waters” as such, and it never has been, it’s simply about herself. END_OF_DOCUMENT_TOKEN_TO_BE_REPLACED