London strikes again with another excellent article / interview with LP – and this time it’s BBC Music. 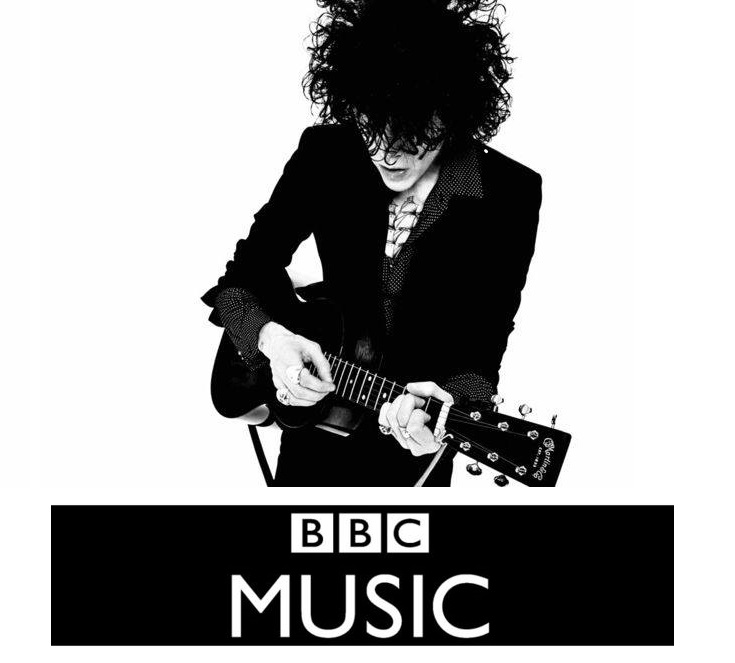 LP hardly found time for this one during her short trip to London in mid-February, and she ended up talking to Mark Savage over the phone, which generated an interesting energy for the conversation, which has been skillfully adapted into writing. The BBC goes through LP’s label adventures one by one, almost like at a job interview, and she has a chance to comment more on each step of her complex career. She also sheds some light on her romantic relationships and tells the story of the “Lost On You” genesis from yet another angle. And finally, she comments on her approach to whistling and playing the ukulele – and she nails it, naturally.

✶ BBC article – LP interview: ‘I wrote a Rihanna single on a ukulele’


Some comments from us:

✶ LP commented later on the BBC article’s title, “I wrote a Rihanna single on a ukulele,” in an interview for Radio Eagle 3:

Contrary to an article that was published in… I did not write a Rihanna song on the ukulele. I brought my ukulele to that session. That was a first time I ever brought it to session, just to have, just to… Sometimes I wander off and write lyrics without the track booming in my head. And it wasn’t… oh, I didn’t write the song on the ukulele. When I write songs on the ukulele, they’re for myself, so sometimes I come in with a few chords and a title or a melody or whatever and then we embellish it.

✶ triggering a record label bidding war– after LP’s first appearance at SXSW (South by Southwest) a lot of major labels fought between themselves to recruit LP and work with her.

✶ David Lowery – American singer and songwriter. He first saw LP playing with her band in the New York clubs around 1997-1998. He took her band on tour with his band, The Cracker, and he later  included her in the band as backing vocalist. In 1998, he featured her on „Cinderella”, a hidden track of the Cracker’s album, Gentleman’s Blues. After that, he built a band around her to record her debut album, Heart-Shaped Scar (2001).

We’ve put together different videos of LP performing in Madrid on November 23rd, 2016, at her concert inaugurating the Lost In Europe tour. We ended up with an almost completed setlist, arranged in proper order, and you can watch it like a full concert.  END_OF_DOCUMENT_TOKEN_TO_BE_REPLACED

LP and Cazzette teamed up in a studio in Los Angeles and they wrote “Solo Para Ti” in one day. The line “Solo para ti” is in Spanish and means “Only for you.” At first, they wanted to use some French phrase, but it wasn’t quite right and the second idea was to use some Spanish in the song, which worked perfectly. END_OF_DOCUMENT_TOKEN_TO_BE_REPLACED

We were lucky enough to participate in this intimate event. But the show aside for a second – before the performance LP was interviewed on stage by Trójka’s host, Piotr Metz, who opened the interview with an earthquake kind of statement, which LP managed to handle, and beautifully. It was a very dynamic and immersive exchange, and it would be a shame if it got lost in the avalanche of the new interviews with LP popping up every day. END_OF_DOCUMENT_TOKEN_TO_BE_REPLACED