And so here’s another interview with LP, this time by Idolator, an American music blog created in 2006. The interview very recent, published only two days ago. You know we’re not after news, but we just had to share this particular one with you as soon as possible. One thing is unique about this interview, something we’d like to point out. When talking to Mike Wass, for some reason LP shared a couple of insights about her craft that made us gasp. 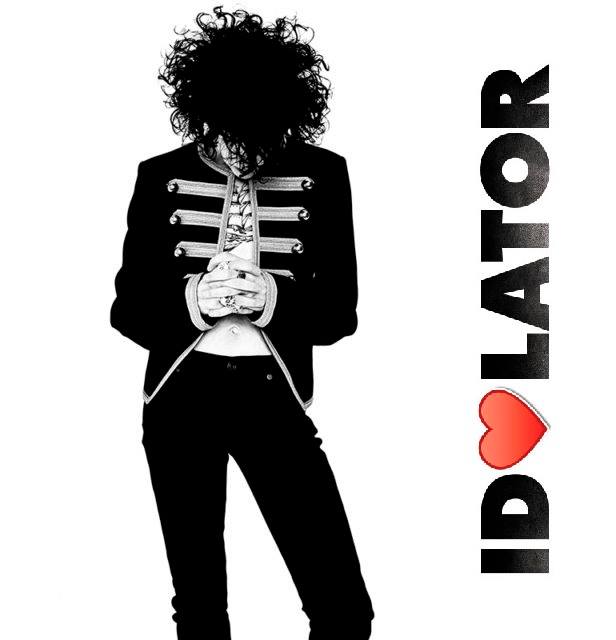 Truth be told, we’d like to show you this interview because of one specific answer she gave. At one point, she talked about the way she approaches developing a topline for a track. We were astonished to read about it and at the same time we couldn’t believe that the interviewer didn’t continue the topic of the way she creates music. For her, it may be an issue like any other, maybe even a boring one, this is her everyday life, after all (well, apart from touring periods) But for us, those moments when she opens up and goes deeper than usual into different subjects are priceless, and we wish she could share more of those kinds of stories.

And, in general, it is a real shame that interviewers keep asking her the same questions over and over again, gaining, in fact, little value from her answers, as she has given them already, so many times before (in how many more ways could she possibly explain why and when she wrote “Lost On You”?) But we have to give it to Mike Wass here: he did his research, he asked some interesting questions, he got some good answers, and a couple of beautiful ones.

✶ I like the song you did with Avicii and Otto Knows – he means the song “Back Where I Belong” released in June, 2016.

✶ I was forced to sing a song that, in my mind, I had already given away – she means “Night Like This” which she wanted to give to Shakira

✶ Heidi Montag – an American TV star who decided to enter the music industry. Enough said, see for yourselves if interested. Heidi bought four songs from LP for her debut album, Superficial, released in 2010: “More Is More,” “Twisted,” “Hey Boy,” and “Love It Or Leave It.”

✶ Charlotte OC – British singer-songwriter. Her new album has also already been released, as of March, 2017. The album is called, Careless People. The songs written with LP are titled “Blackout” and “Medicine Man.”

We have in mind a very particular performance, and it takes us back to a life-changing experience which the Smoke Em If You Got Em tour embodied for us. And even though we were quite dizzy from the number of wonders which were happening for us every day, the premiere of LP’s masterpiece, “Suspicion,” was one of the highlights of this unbelievable journey. END_OF_DOCUMENT_TOKEN_TO_BE_REPLACED

We had to see it again, and then another time. First, LP sings the song, but plays the guitar as well! We don’t think we’ve ever seen her perform “Halo” with a guitar elsewhere. And we’ve missed that small Martin guitar, and its distinctive sound, ever since LP replaced it with a different one earlier this year. END_OF_DOCUMENT_TOKEN_TO_BE_REPLACED

Let us take you back to mid-September, 2016, when LP played her three big European concerts, two in Greece and one in Romania. Shortly before her Bucharest show on Sept 17th, she was interviewed by different members of the Romanian media, our favorite being the one by Kiss FM radio.  END_OF_DOCUMENT_TOKEN_TO_BE_REPLACED