Today we have for you a great interview, which LP gave in February, 2017, to The Independent, an important British online newspaper (it used to be in print, at least until March of 2016, since then it’s only available online). 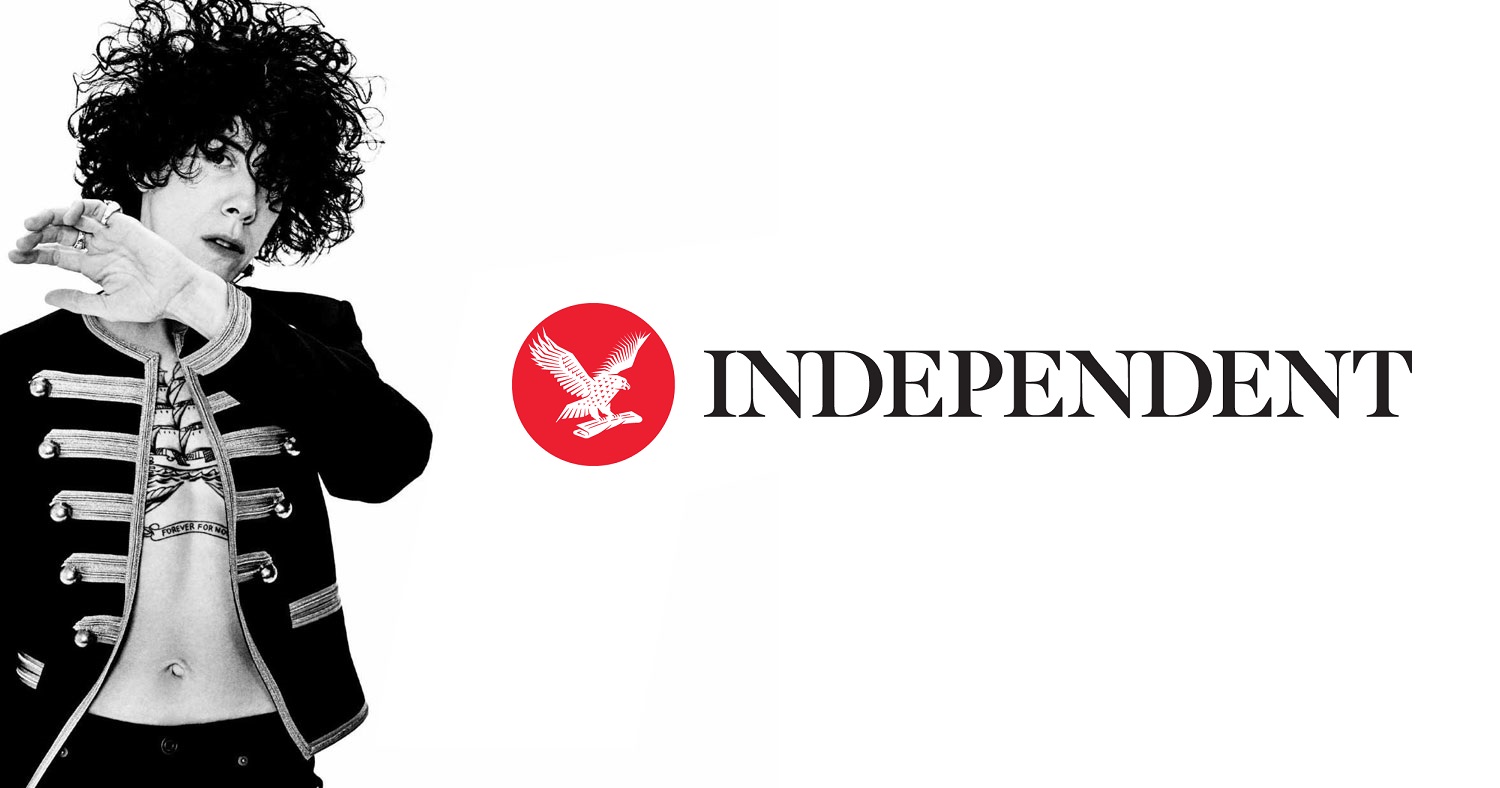 The interview grants us some insight on the story behind her latest songs and on her musical and political views. She opened up about all of the above a bit more than she usually does. The interview has been put into the written form in a very skillful and precise way, because, reading it, you can almost hear LP speaking the words.  And that’s a unique competence for interviewers – thank you, Roisin O’Connor!

✶ Interview with LP for The Independent – LP interview: On Beyonce, ex-girlfriends, and her surprise hit song “Lost on You”

✶ Last-minute drinking session with friends in New York – most likely, this refers to an evening after the V Magazine party, which took place on February 10th, in New York. The party was thrown after V Magazine published an interview with LP together with a stunning photoshoot by Robin Harper. LP was invited to perform some songs by Kendall Jenner. You can read it here.

✶ I know that Beyoncé was snubbed and I think that’s fucked up – LP refers to the Grammy 2017 winners and the fact that Adele won 5 awards, while Beyoncé only two (although she had 9 nominations).

✶ Her new record is set for release on the 21st of April – referring to when it is to be released in the UK, as LP already released her 10-track-long record, Lost On You (named for the title of the successful song), in a dozen or so European countries and Canada on December 9th of 2016. The tracklist of the UK edition has not yet been disclosed, so we’re not sure if it’ll be the same as our continental edition.

✶ Kendrick Lamar – American rapper and songwriter who gained recognition in 2010 after his mixtape release, Overly Dedicated. He released his first indie record in 2011 (Section.80), which is exclusively available on iTunes. The record was very successful. In 2015, Kendrick released his third album, To Pimp a Butterfly, which earned as many as 11 Grammy nominations.

✶ The Weeknd – born Abel Makkonen Tesfaye, Canadian singer, songwriter, and record producer. He made his debut in 2013 with his solo album, Kiss Land. His album, Beauty Behind The Madness [2015], earned 7 Grammy nominations.

Other than that, she’s working with Rob Cavallo on what is going to be (in two years…) the Forever For Now album. She’s touring extensively, promoting her Into The Wild EP, and she’s recording songs for her ukulele cover series (and explains why “Creep” didn’t make the cut). And she’s writing songs for other people (and speaks about her by-gone approach to it.) END_OF_DOCUMENT_TOKEN_TO_BE_REPLACED

The last two summers, or perhaps even three, LP spent playing mostly in Europe, but before “Lost On You” landed on the European charts in 2016, she had spent a couple of her summers playing a whole range of different American festivals and events. END_OF_DOCUMENT_TOKEN_TO_BE_REPLACED

Sounds pretty standard, doesn’t it? But it sure wasn’t – at World Cafe LP gave one of the most stirring interviews ever, and the way she sang “Lost On You” there remains one of her best performances. The host, David Dye, did an excellent job, just as a prominent music journalist would. He was prepared, he knew exactly what he was talking about, and you could tell he knows the music business inside out. END_OF_DOCUMENT_TOKEN_TO_BE_REPLACED