As we are after one Prague show and awaiting another, it’s time for another British interview taken from LP’s trip to London in February, 2017 – the lights are on Wonderland Magazine! 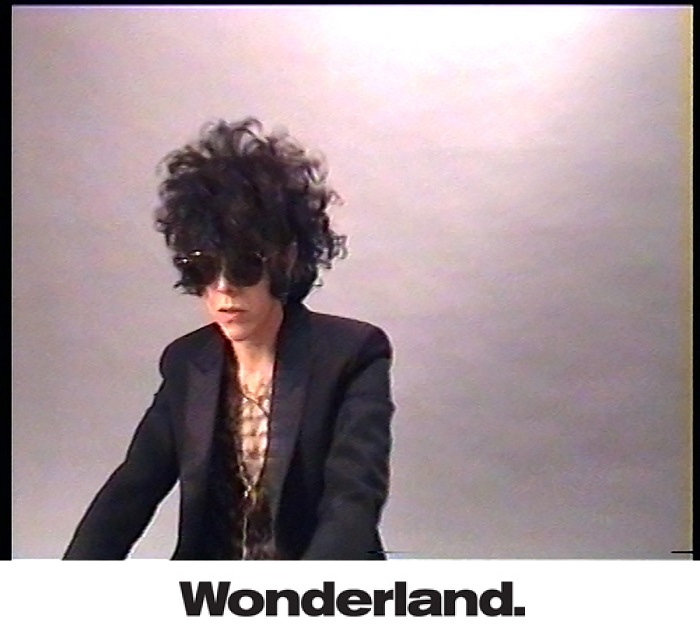 © MarknMarkn, courtesy of the author

LP briefly describes what kind of sound we can expect from her new US/UK release (and, apparently, as she said two days ago during her Stockholm show, the European deluxe Lost On You edition,) discloses some facts about the “Switchblade” genesis, and structures her upcoming tour schedule.

Wonderland ia a London-based modern independent bi-monthly magazine. It offers a perspective on contemporary visual culture – art, design, film, and fashion. The article about LP was published mid-March of 2017.

This is the fourth interview from LP’s short visit to London in February which we love so much. Previously we recommended you: Independent, Newsweek and BBC interviews.

Today’s interview for Wonderland is not as insightful as the previous ones, but it brings a nice twist to what we already know. Below the link to the article you’ll find some additional info as always. Have a pleasant reading!

✶ Wonderland article – LP. On tours, relationships and number ones.

✶ So your track “Lost On You” has just been released in the UK – release dates of particular singles and albums differ from country to country, and it can generate a pretty complicated release story:

✶ Rita Ora – a British singer and actress. Her debut studio album, Ora, was released in August, 2012. LP wrote a song for her entitled “Shine Ya Light,” which was the third single from Ora’s debut record. It reached #10 in the UK.

✶ Orange Is The New Black – an American comedy-drama web television Netflix series. “Muddy Waters” has been used as the final song in the fourth season of the series.

“Broken Vow” has a powerful beat and is definitely catchy, but LP’s vocals give an additional boost to its energy. Each line she sings starts off like a machine gun volley, so mighty, maybe even aggressive, and it gets even more explicit towards the end of the song. The astonishing rock-meets-opera ad libs get stronger and stronger until they fully shine in the last chorus. END_OF_DOCUMENT_TOKEN_TO_BE_REPLACED

And so, if you choose not to fast forward the first commercial break, after “Lost On You,” you’ll see LP signing a large pile of posters, with a close-up on the ready signatures, with her hearts and stars taking all the shapes this universe recognizes.  END_OF_DOCUMENT_TOKEN_TO_BE_REPLACED

When you travel down the Croatian coastline from Zagreb to Šibenik, your jaw keeps bumping on the bus floor for pretty much the whole 4-hour-long trip. Driving along the white hills with their sparse trees, you pass hundreds upon hundreds of small islands, dipped in the clear blue waters of the Adriatic Sea. END_OF_DOCUMENT_TOKEN_TO_BE_REPLACED