The Rolling Stones would have done just fine if they hadn’t written “Honky Tonk Women.” Prince would be just as iconic as he is now without “Little Red Corvette.” Serge Gainsbourg would have made it big anyway, even if he hadn’t looked that way at Jane while singing “Ballade de Melody Nelson.” And LP wouldn’t have been any less successful without “No Witness.” If you know what we mean… 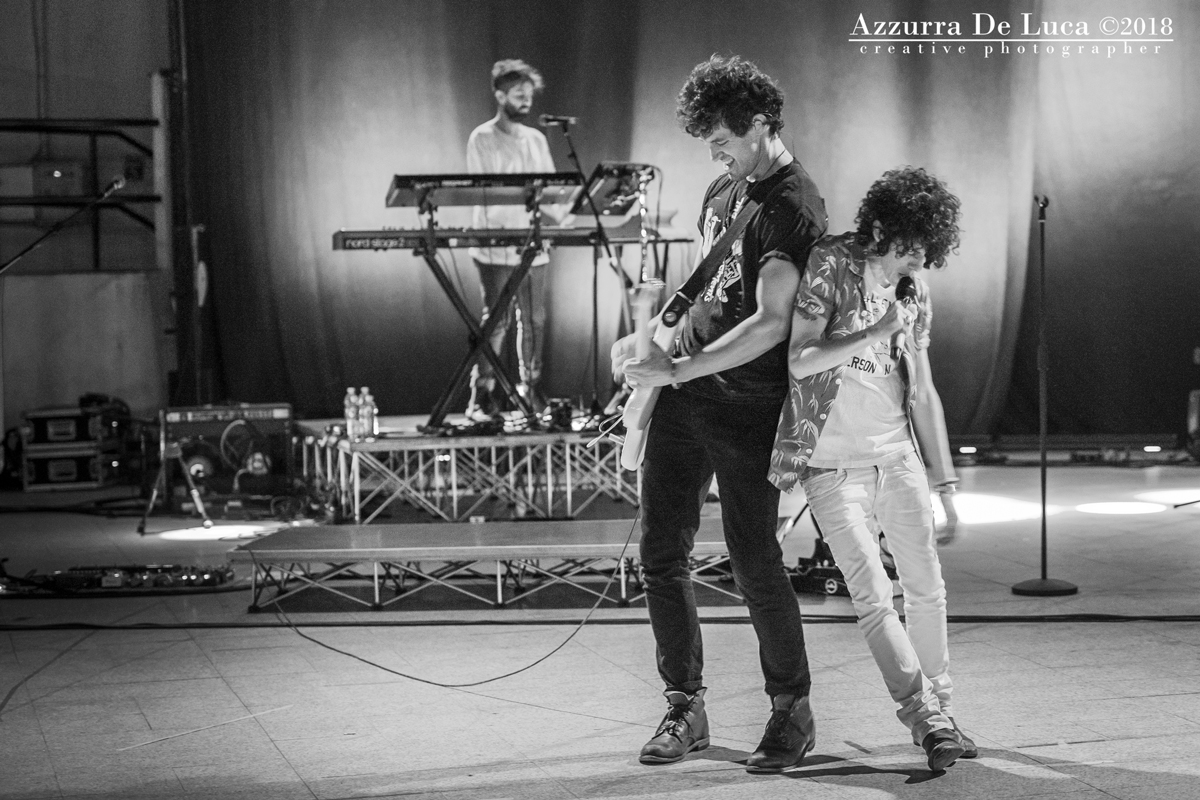 “No Witness” is a bit like a sip of vodka, offered up by a splendid, rapacious stranger on a slow night train from Lviv to Odessa. Or perhaps a street cut drug. You are not sure what’s safer – to go for it or refuse the invitation. And you somehow feel that the choice is only some rhetorical issue, for your fate has already been decided: you’ll be rendered blind or end up in some kind of paradise.

With most songs, you are able to puzzle them out. This is the meaning. This is the hidden message. This is the vibe, there is the suspense and here is that little musical wink. There is a vocal hook or two (or seven … shout out to “Girls Go Wild,”) and here’s the little melody reference and the genre nod. Oh, and these are the live performances and, finally, this is the video. Easy? Easy. Not the case of “No Witness.” No wonder most Lost On You album reviews would call the song “great” or “outstanding” and quickly escape to some calmer water, describing any other song off the album.

We don’t know how they sleep at night.

Okay, let’s take this step by step. The introduction: It’s playful, surprising and a bit mysterious. You wonder if it’s something electronic or some wind instrument, or what, but you lose that thought as soon as LP’s vocals strike you down and your attention gets abruptly redirected to entirely new horizons. LP’s vocal color is sharp and frosting cold, and it’s very much exposed above of all the other layers of the composition. This piercing affect together with the rhythmic clapping in the background puts you on alert. Then the bass line enters, making it bigger and holding it all in place, and suddenly most of these elements go silent in the prechorus, leaving LP’s voice supported only by the bass. Then, one clap and everything comes back, sounding all the stronger. You just don’t know anymore, is it R&B or is it pop, is it rock, or what else on earth? All you know is that Timbaland probably blushed.

The voice of the song, exactly what it wants you to know, is a little obscure. And the lyrics don’t tell you much either. Now, LP was asked about the origin of “No Witness” back in April of 2017 for Made In Casablanca and here’s what she probably said: Probably – as the interview was conducted by a Moroccan journalist in English, published in the magazine in French, and then reverse-translated back to English… Anyway here’s the result:

When I wrote that song, actually, I didn’t know I was going to sing it at the time, it was for a TV program. The theme was about good people who ended up doing wrong or some bad things. […] After talking for two hours with the guy who commissioned the song, after listening to him play some little tune, some humming, I jumped from my place, locked myself up for 45 minutes and the song was born!

The topic was further discussed by LP in the video for “No Witness,” and it’s one of the best music videos she’s released. Definitely a bold move to release a short film of such powerful content, delivered violently and straightforwardly. Yet not – the team managed to save the song from being over revealed and saved its mystery despite displaying such strong visuals. Chapeau bas.

There’s also this totally separate chapter to “No Witness” – the live performances. It’s one of those things that you need to see with your own eyes. If you’re the least fan of live music, then put this on your bucket list. We still kind of can’t get over the intensity of the performance we witnessed at Koko in 2017. The 2018 live version brought this killer breath to the intro, this electric pause (oh yasss…) And as for this year, well, we still haven’t seen or heard anything live from LP, so who knows, maybe “No Witness” has met some hot competitor off of the Heart To Mouth album… We have our own suspicions on this matter.

“No Witness” is Lost On You’s femme fatale. And, really, what could be more intriguing than something you can’t fully grasp and understand, and all you know is that you can’t get it out of your head. No locatable reason, just this weird chemistry. Once you feel it, it’s done, no one can save you. Careful.

✶ “No Witness” by LP – the album version

✶ No Witness – a song off of LP’s 2016 album, Lost On You, written by LP, Ricky Luna and Mike Del Rio. The video for the song was filmed in France with the cooperation of the Paris-based creative studio, Panamaera, and released on September 29th, 2017.

The interesting thing about Nic’s programme is that his guests are invited to exactly the same set of 21 questions. Meaning, every single person is asked exactly what the others were. One could think that this might turn out generic, that it’s a gimmick, a journalist’s clever idea, easy to get away with, to invest little and to get a huge return. END_OF_DOCUMENT_TOKEN_TO_BE_REPLACED

LP briefly describes what kind of sound we can expect from her new US/UK release (and, apparently, as she said two days ago during her Stockholm show, the European deluxe Lost On You edition,) discloses some facts about the “Switchblade” genesis, and structures her upcoming tour schedule.  END_OF_DOCUMENT_TOKEN_TO_BE_REPLACED

But back to “All I Want” and LP’s take on it. It’s no surprise that we love it – LP is an emotional singer and performer, hence the second verse of “All I Want,” that she got to sing, was a perfect choice for her. Especially as for all the lyrical lines, the four she sang were not only the most interesting, but also the most moving. END_OF_DOCUMENT_TOKEN_TO_BE_REPLACED