So this one is not of a random choice. It’s a big day when you move to your own place. Your very own, at last. Your life of a nomad is over: several years of wandering around, renting some apartments, choosing between the gross in the city center, the ugly in the suburbs, the nice in a faraway land, and the perfect in Neverland. And then one day, there is one thought that keeps beating in your head: you finally made it home. So it just couldn’t be anything else but this song. 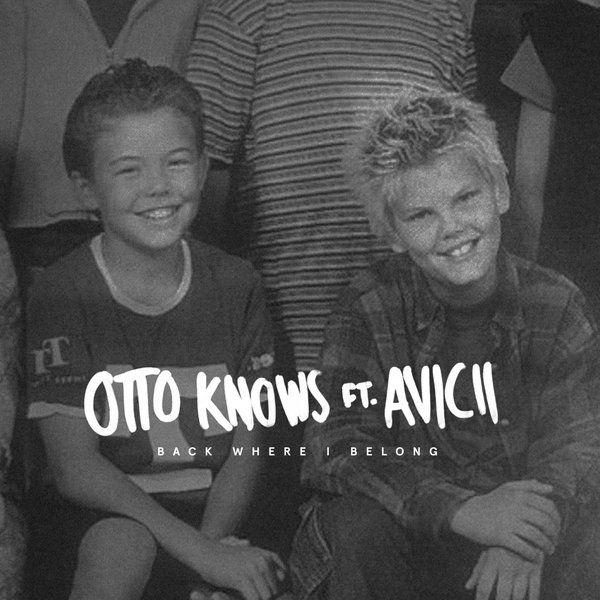 Artwork for “Back Where I Belong” digital single

Let’s start from its very special live version. Back in 2016, Otto Knows opened his show at the Tomorrowland Belgium festival with a song “Back Where I Belong,” written with his old friend, Avicii. The duo had invited LP to collaborate on the track, and she also ended up recording her vocals for the song, so it’s her voice, played from the track, that enchanted the Tomorrowland crowds. And the cool thing is that the recording of the full event is still available, and you can have a look at how people react to LP’s voice, even though they came to see Otto. There is this favorite moment of ours at 2:24 when LP’s vocals start: a girl closes her eyes and you can tell she’s moved – maybe by the voice, maybe by the lyrics, maybe by the moment.

When it comes to the song’s album version, a very interesting thing is that it  features live instrumentation. According to the We Own The Nite NYC magazine, the song came to life in Los Angeles:

Otto, Avicii and guest vocalist LP wrote “Back Where I Belong” together in Los Angeles, using a chord progression by Simon Strömstedt (singer and co-writer of Otto’s previous hits “Next To Me” and “Parachute”) as a basis. Otto then continued on the production him and Avicii had started on in LA. Otto then completed the song back home in Sweden, and his old friend was happy with the final result and wanted to be featured on the single release.

And as for the two of us, ah, we finally made it home. We’ll stay here for a longer while – till Sicily hunts us down one day for good.

✶ “Back Where I Belong” – Otto Knows’ show at Tomorrowland Belgium, 2016 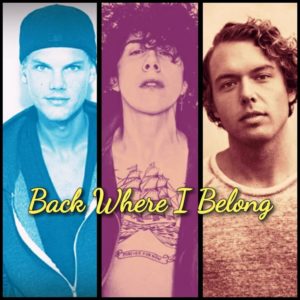 ✶ “Back Where I Belong” is a song written by Otto Knows, Avicii, LP and Simon Strömstedt, and it features LP’s vocals. It was released in June 2016.

✶ Official lyric video to “Back Where I Belong”

✶ Official snapchat video to “Back Where I Belong”

✶ Another live performance of “Back Where I Belong,” this one is from Tokyo

She performed the most catchy element in their song “Gone” – the background whistling. We probably don’t have to explain that she nailed it and simply whistled it like a whistling angel.  END_OF_DOCUMENT_TOKEN_TO_BE_REPLACED

Never before has it been more tempting to go on about our perception of LP’s lyrics. “One Night In The Sun” just boils and freezes one’s conscience in singular still frames of the hazards of an ending love. And LP, as an experienced heart surgeon, is very precise and clever with her cuts. The words are so dazzlingly brilliant. Maybe the best we’ve ever read from LP. Tangible, sensual, sunburnt. END_OF_DOCUMENT_TOKEN_TO_BE_REPLACED

When the reply comes, we just look at each other and smile. “Are you ok to travel to Camden Town?” Of all places in London, Yoshi suggests Camden. So now it’s certain – the magic is going to happen again.  END_OF_DOCUMENT_TOKEN_TO_BE_REPLACED