Mix two parts of album review, three parts interview with an artist, add one video of an acoustic performance and sprinkle it with a pinch of comment. Then stir it all up until you get a beautiful storyline to be served immediately, though it will still be fantastic a few years later. This is exactly what the online magazine EARMILK cooked up – a cool article about LP, published in 2014. The main focus is the Forever For Now album – the write-up fuses an interview with LP and the record review, plus offers some very nice food and drink recipes (yes!) inspired by LP’s music and her answers, as icing on the cake. 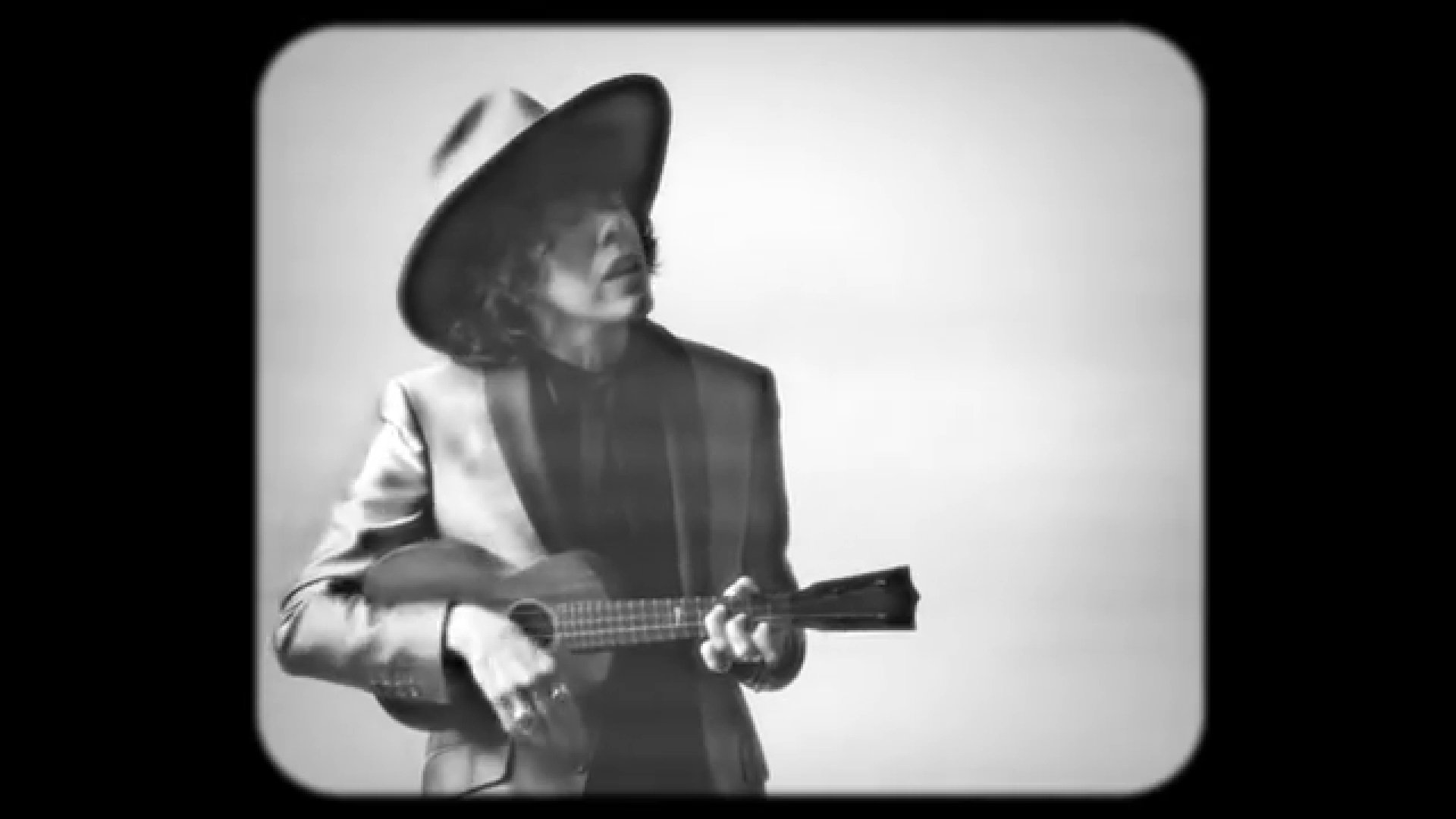 Quite frankly, we’ve never before come across an article quite like this. It’s fun to read thanks to its brilliant, energetic style, but it also smuggles in LP’s comments about the songs she put on the Forever For Now album. And these comments are really interesting, as she talked a bit about the background of “One Last Mistake” and “Heavenly Light,” the songs which she rarely mentions in her interviews. There were also a couple of other topics raised, like in what manner one should drink their tequila, and what exactly it should do for you. Just delicious.

Moreover, the feature premiered the video of acoustic “Into The Wild,” and it’s just as entertaining and casual as the article itself. LP performed the song in a cool, off the cuff way. It’s only her Martin ukulele and her voice, captured with as-if-from-the-backstage camerawork, all in black and white, with LP wearing her signature YSLs.

Before speaking with LP, EARMILK’s Shane Morris tested the album in his own kitchen to come up with a couple of recipes inspired by her music. So, if you ever wondered if the Forever For Now record is any good for a dance while preparing a nice dinner in just your socks and underwear, the answer is: it is, and you should try it. And also, to all careless tequila drinkers who might be reading: beware of shooting tequila in public places. You never know who may be watching.

✶ EARMILK is an online music publication, with an LA headquarters, cooperating with journalists and musicians who cover both indie and mainstream music and everything that’s in-between.

✶ EARMILK’s Shane Morris talked to LP in June of 2014, shortly after the Forever For Now album release.

Sounds pretty standard, doesn’t it? But it sure wasn’t – at World Cafe LP gave one of the most stirring interviews ever, and the way she sang “Lost On You” there remains one of her best performances. The host, David Dye, did an excellent job, just as a prominent music journalist would. He was prepared, he knew exactly what he was talking about, and you could tell he knows the music business inside out. END_OF_DOCUMENT_TOKEN_TO_BE_REPLACED

Oh, you Italians! You are one of a kind. We don’t always follow your complicated way of narrating a story or giving directions, and you embarrass us with your amused gaze when we order our cappuccino in the afternoon.  END_OF_DOCUMENT_TOKEN_TO_BE_REPLACED

It was Alexia Ulibarri’s fashion show during the prestigious event, Fashion Week Mexico, which took place in Campo Marte, Mexico City, in April of 2015. The designer, and apparently a great fan of LP, presented her collection, Carlota (fall/winter 2015). During the show’s finale, LP performed “Into The Wild” solo on ukulele.  END_OF_DOCUMENT_TOKEN_TO_BE_REPLACED